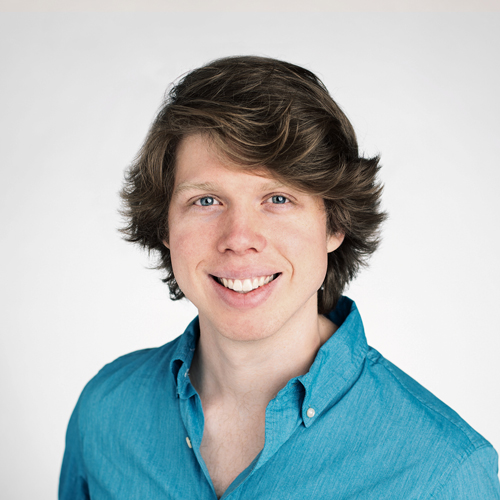 Jesse manages CLR's research team and develops its research agenda. His main research interest is methods for promoting cooperation among AI systems, using tools from game theory and machine learning. He is also a PhD student in statistics specializing in reinforcement learning. 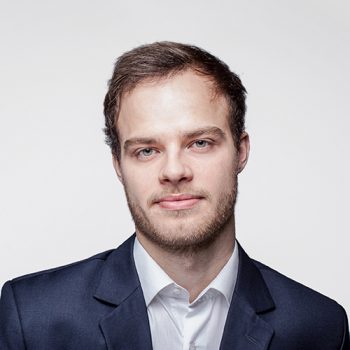 Stefan is responsible for building a community of researchers and professionals around CLR's mission and priorities. He also does research on the governance aspects of AI technology. Previously, Stefan studied philosophy, neuroscience, and cognitive science at the University of Magdeburg. 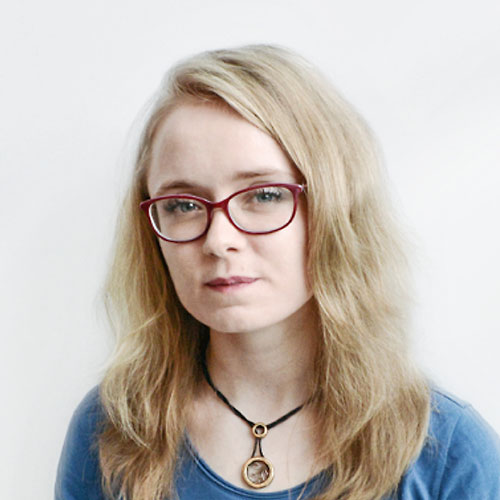 Anni's research interests include the philosophy of simulations, AI policy and strategy, and the evolution of suffering. She studies philosophy and neuroscience at the University of Helsinki, and has previously published material on bioethics as well as blogged about topics related to AI risk and suffering-focused altruism. 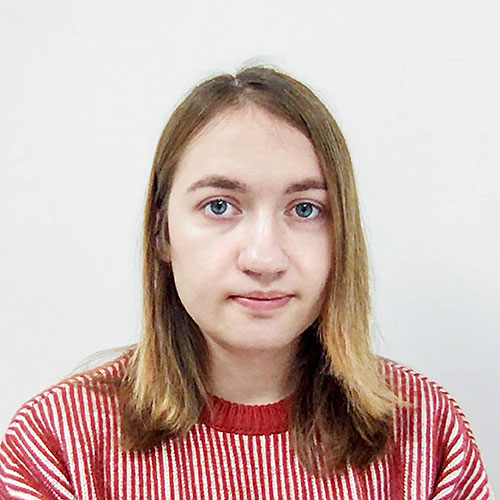 Emery’s research interests include macrostrategy and the application of game theory, machine learning and statistics to understand multi-agent interactions. Previously, they received an MMath in mathematics and statistics from the University of Cambridge, and studied biostatistics at the MRC Biostatistics Unit. 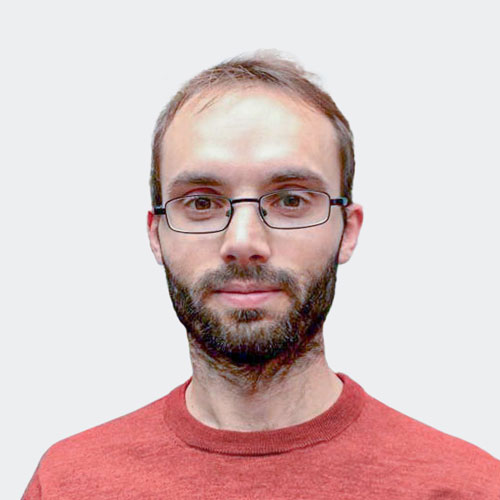 Paul’s research interests include AI risks in short and medium timelines, macrostrategy, and anything to do with parallel universes. He did a PhD in quantum physics at the University of Leeds, and has completed three postdocs researching at the interface of AI and quantum physics. 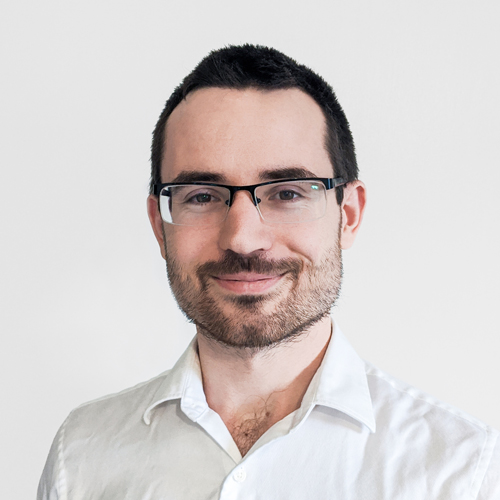 Daniel's research interests include the commitment races problem, agent foundations, cause prioritization, surprising applications of decision theory and formal epistemology, and anything to do with the arrival and impact of advanced artificial intelligence. He is finishing up his PhD in Philosophy at UNC Chapel Hill, and he previously worked for AI Impacts. 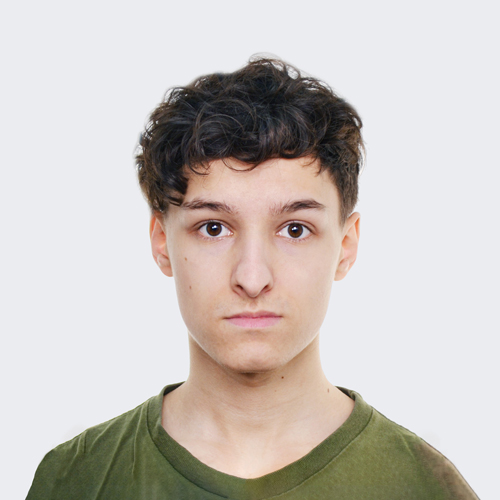 Alexander performs research on machine learning models of strategic multi-agent interactions. He previously published on ensembling methods in deep learning and has a background in applied mathematics and computer science. 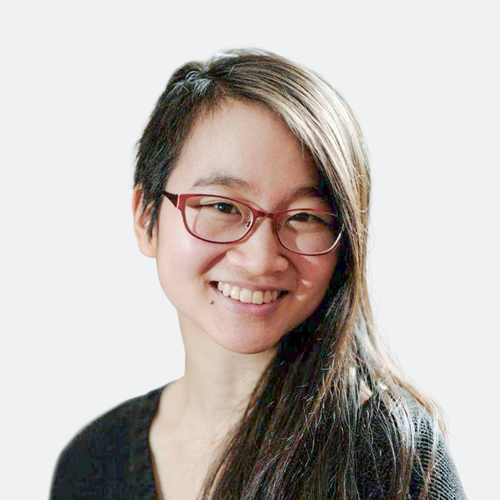 Chi researches potential areas for CLR’s grantmaking activities and runs the summer research fellowship at CLR. She studies Philosophy, Politics and Economics at Oxford University. Previously, she did a Bachelor's in Psychology from the University of Freiburg and published research on ways to fight the COVID-19 pandemic. 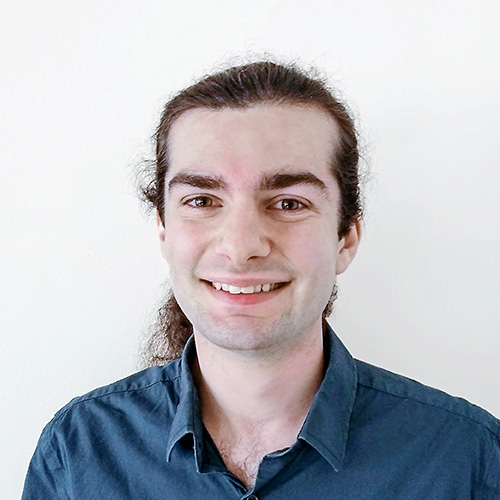 Nicholas’s research focuses on quantitative modelling for macrostrategy and forecasting. Previously, he received a Bachelor in Mathematics from Cornell University and helped to organize the AI Safety Camp. 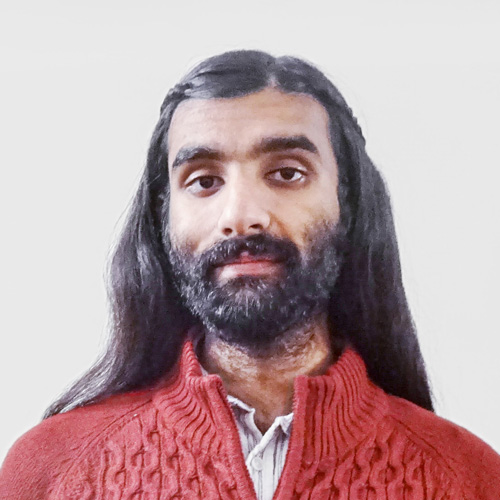 Amrit works on operations at CLR, in areas such as payroll, compliance, HR, and general administration. Previously he studied medieval languages at the University of Cambridge, and ran operations at a tech startup.

CLR’s advisors review and contribute to our research and activities on a pro bono basis. 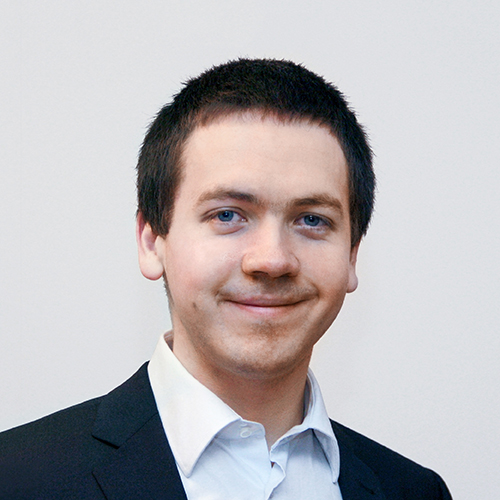 Brian is the author of over 100 pieces on his website, “Essays on Reducing Suffering," as well as several published papers. He has worked at Microsoft and FlyHomes as a data scientist and web developer. He studied computer science, mathematics, and statistics at Swarthmore College. 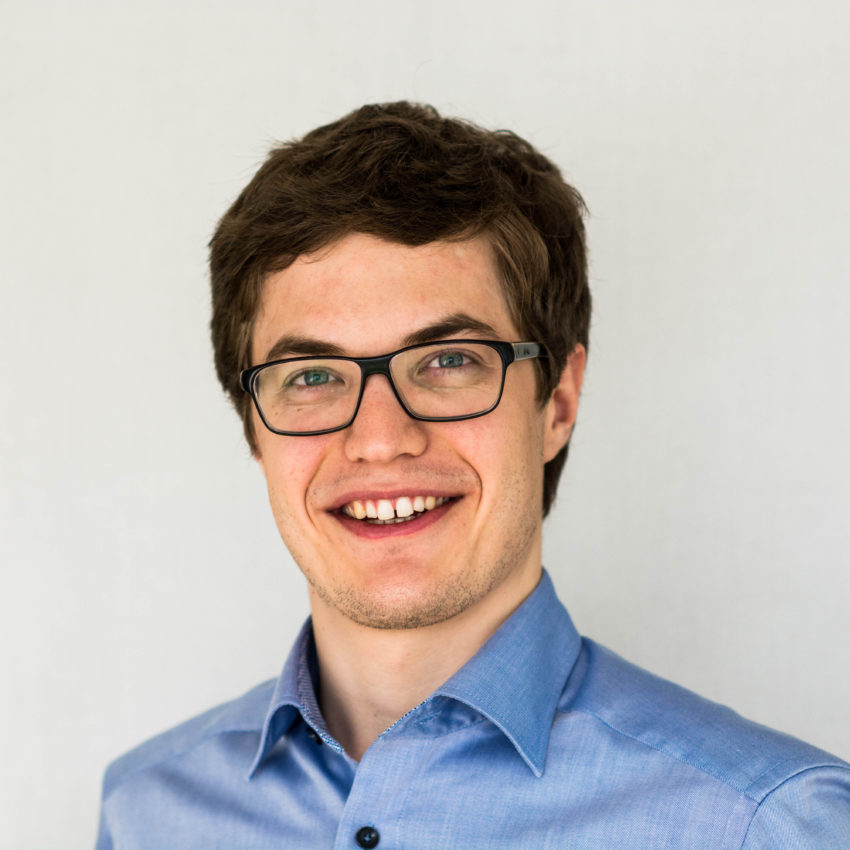 Jonas co-founded CLR in 2013 and used to lead it as its Co-Executive Director. In 2020, he left CLR to run Effective Altruism Funds at the Centre for Effective Altruism. He holds degrees in medicine and economics with a focus on public choice, health economics, and development economics. He played a key part in establishing the effective altruism community in continental Europe. 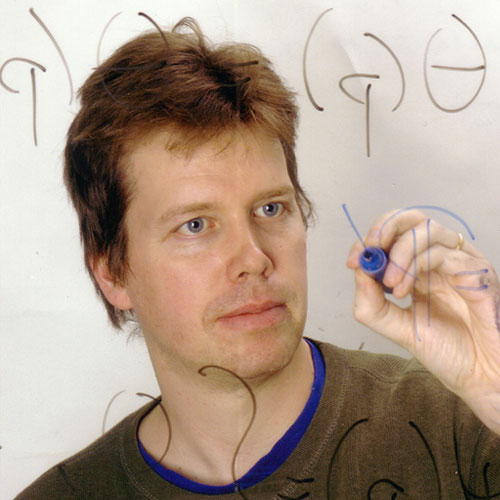 Olle is a Professor of Mathematical Statistics at Chalmers University of Technology in Gothenburg and the author of “Here Be Dragons: Science, Technology and the Future of Humanity”. He is an associated researcher at the Stockholm-based Institute for Future Studies, and a member of the Royal Swedish Academy of Sciences. 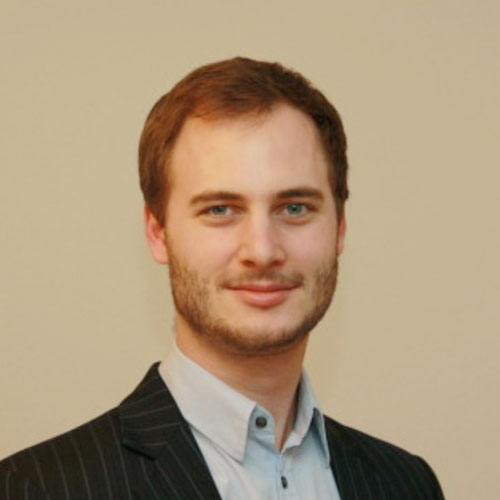 Adrian has a PhD in theoretical physics, having researched fault-tolerant quantum computation. He worked several years in algorithmic trading (earning to give) and is currently working on NLP at Google Zurich. 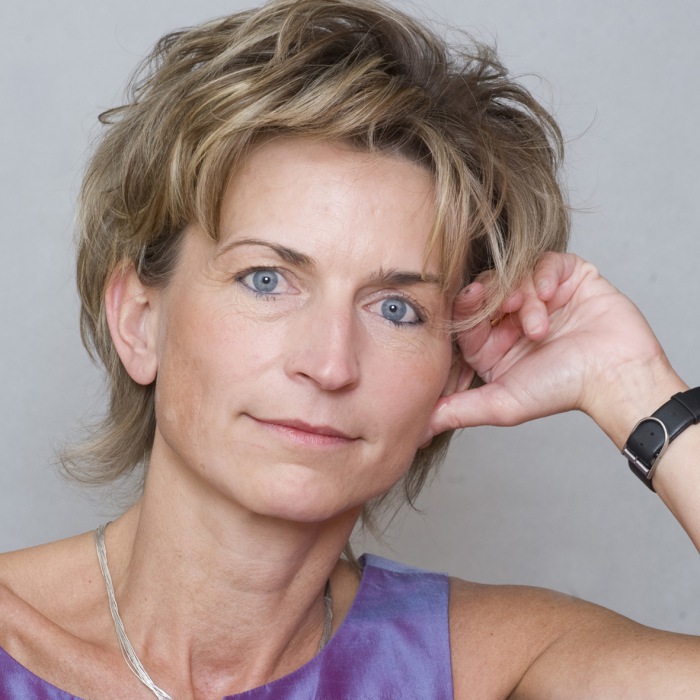 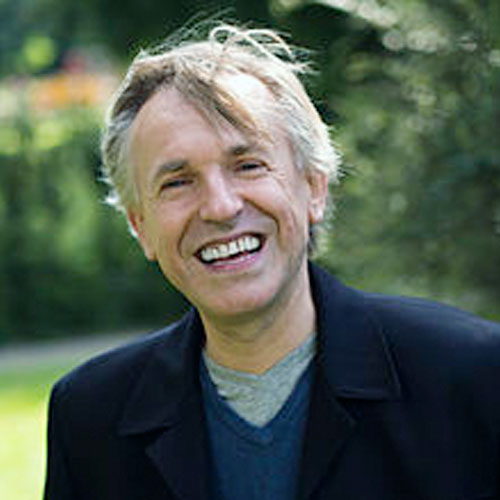 David is author of "The Hedonistic Imperative," which calls for the use of biotechnology to phase out the biology of suffering throughout the living world. He co-founded the World Transhumanist Association (now called Humanity+), and he is currently Director at the Neuroethics Foundation. 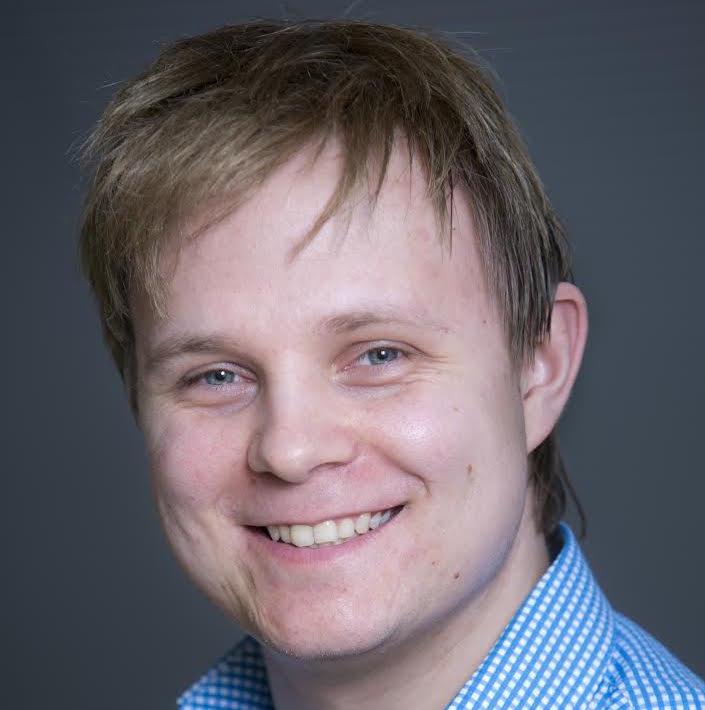 Ole Martin Moen is a Professor of Ethics at Oslo Metropolitan University who works on how to think straight about thorny issues in applied ethics. He is Principal Investigator of "What should not be bought and sold?", a $1 million ethics project funded by the Norwegian Research Council. 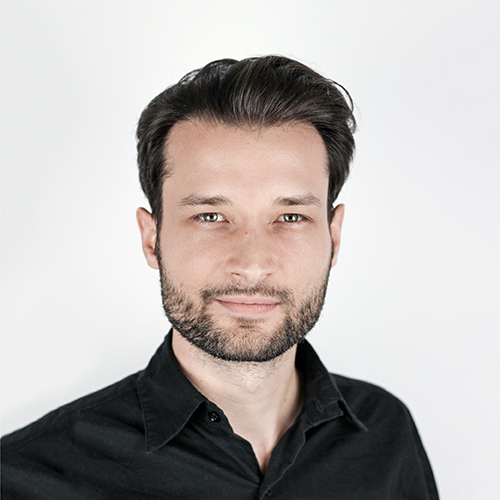 Lucius Caviola is a moral psychologist at Harvard University and a co-founder of CLR and its parent organization, the Effective Altruism Foundation. He received his PhD at the University of Oxford. In his research, he investigates how people give to charity, how they morally value animals, and how they think about the future of humanity. 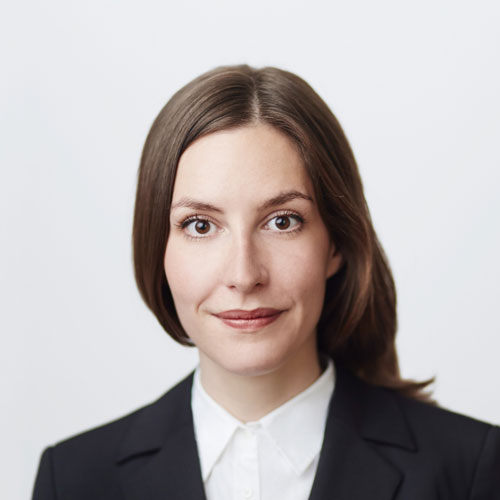 Melinda F. Lohmann is an Assistant Professor of Business Law with a specialization in Information Law and is Director of the Research Center for Information Law at the University of St. Gallen. In her research she deals with legal questions concerning artificial intelligence, robotics and self-driving cars.