Some decision theorists argue that when playing a prisoner's dilemma-type game against a sufficiently similar opponent, we should cooperate to make it more likely that our opponent also cooperates. This idea, which Hofstadter calls superrationality, has strong implications when combined with the insight from modern physics that we live in a large universe or multiverse of some sort.

Setting up the goal systems of advanced AIs in a way that results in benevolent behavior is expected to be difficult. We should account for the possibility that the goal systems of AIs fail to implement our values as originally intended. In this paper, we propose the idea of backup utility functions: Secondary utility functions that are used in case the primary ones “fail”. 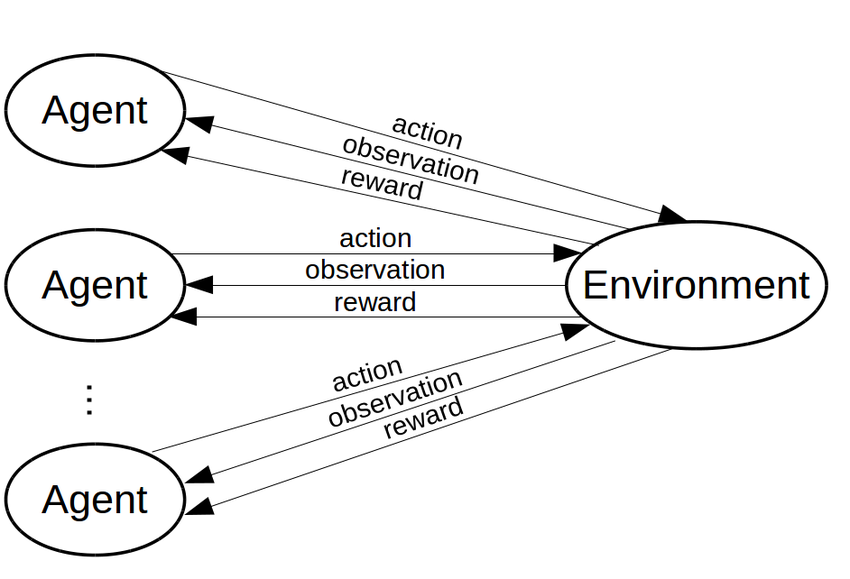 Most ethical work is done at a low level of formality which can lead to misunderstandings in ethical discussions. In this paper, we use Bayesian inference to introduce a formalization of preference utilitarianism in physical world models. Even though our formalization is not immediately applicable, it is a first step in providing ethical inquiry with a formal basis.